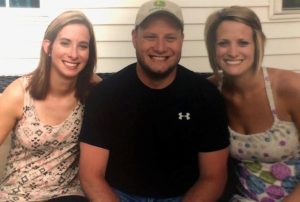 Getting to know Ryan

Ryan Jones, Orchard’s new Director of Customer Success, has been with the company for ten years now. When asked what the best part of his job is, Jones replied, “Working daily alongside such incredibly talented Orchard team members, valued customers, and trusted vendor partners.” Prior to working at Orchard, Jones received a BS in accounting from Butler University and worked as a bank auditor with Deloitte. He’s currently working toward an MBA in human resources at the University of Southern Indiana. Jones’ personal motto is: “Success is largely a matter of hanging on after others have let go.” 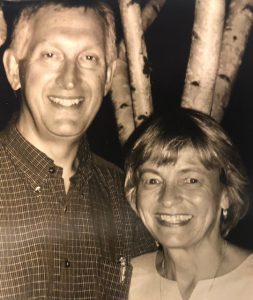 In his free time, Jones enjoys boating and waterskiing on Morse reservoir. The farthest place he’s traveled to is Tajimi, Japan, where he acted as an exchange student during the summer of his seventh grade year, and he hopes to visit Czech Republic, the homeland of his paternal grandmother. Jones’ parents remain his biggest inspirations: his mother, a retired schoolteacher, and his father, a semi-retired veterinarian. He also has two twin sisters who have afforded him the privilege of being an uncle to six nephews. “My family and being able to enjoy time with them continue to be the most fulfilling part of my life,” Jones said.